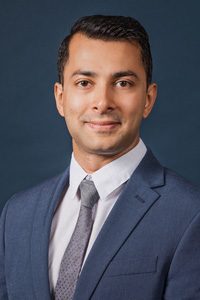 Mr. Mehta has authored articles concerning insurance coverage law, including the co-authoring of the article “Cover Me,” regarding complex priority of coverage litigation in Los Angeles Lawyer (Nov., 2014). Mr. Mehta has been designated as a Super Lawyers Rising Star each year since 2015.