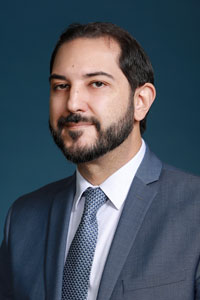 Mr. MacManus is a senior counsel in Chapman Gluckman’s Los Angeles office. He serves as the firm’s law and motion attorney with a particular focus on complex general liability and business disputes. Mr. MacManus also has extensive prior experience in handling all aspects of civil litigation, including depositions, trial preparation, case management and investigations, written discovery, and motion practice. He has worked for a number of large insurance defense firms, litigating a wide range of cases, both in state and federal court, in all areas of general civil litigation from inception through the appellate level, with an emphasis on law and motion. During this time, Mr. MacManus has prevailed on summary judgment motions and obtained favorable settlements and dismissals. More recently, while at a national defense firm, he chaired the law and motion department and prepared hundreds of briefs, successfully arguing each motion in court.