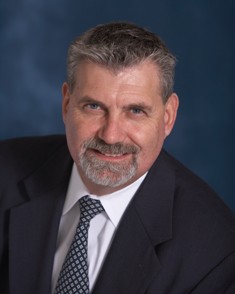 Mr. Halliwell was born in Detroit, Michigan. He attended the University of Redlands, in Redlands, California, where he graduated with distinction in 1981 with a bachelor’s degree in business administration. He earned his juris doctor degree in 1986 from Loyola Law School, where he also was a member of the Loyola Entertainment Law Journal.
He was admitted to the State Bar of California in 1986, and is admitted to the Bar of the United States District Court for the Central and Southern Districts of California and the United States Court of Appeal, 9th Circuit.

Mr. Halliwell specializes in complex multi-party construction litigation, environmental and toxic torts, professional liability, business litigation, and general negligence. Mr. Halliwell has achieved the highest rating of “AV” by the prestigious national lawyer rating organization, Martindale-Hubbell. Mr. Halliwell has tried several cases to final verdict and has substantial arbitration and mediation experience.  Mr. Halliwell has been a frequent speaker at seminars, including several engagements at the West Coast Casualty’s Construction Defect Seminar and HB Litigation Conferences. He is also a member of the Loyola Advocacy Institute Advisory Board.